Gina began riding “before she was born”.  She started her horse career as a successful Jumper on both the East and West coasts and continues to attend Jumper shows as her schedule allows. In 2015 and 2016 she had a great run in the world of Grand Prix Jumpers.

Gina was introduced to Eventing as a child while riding with Egon Mertz, a German 3-Day Eventer. She began competing formally in high school and moved quickly through the levels, completing several horse trials through the 3-star level.

A few career highlights include:

*2001 AHSA Area VI Horse of the Year on Airtyme at the Intermediate level
*Completing many 2* and 3* courses around the country
*Participation in the USEA Developing Rider Program
*Riding with some of the best clinicians in the world including but not limited to Ian Stark, Bruce Davidson, Buck Davidson, Jimmy Wofford, Mike Huber, Brian Sabo, David & Karen O’Connor, Greg Best, Lucinda Green, Boyd Martin & Richard Picken.
*Bringing students confidently through Advanced and FEI levels

Gina is a very dedicated and passionate trainer. Her greatest satisfaction comes from a horse understanding and enjoying its job, and watching her students grasp the simple yet intricate concepts involved in riding a 3-Day Event horse. 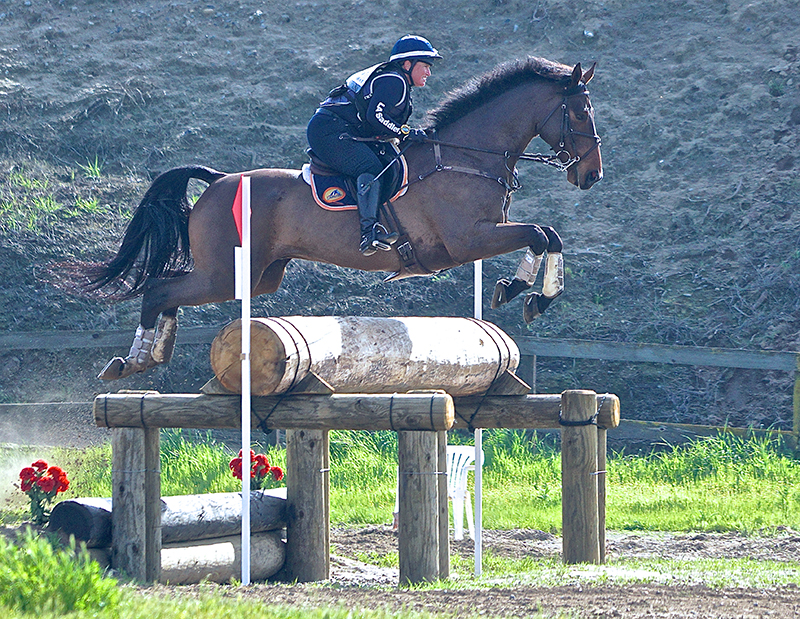 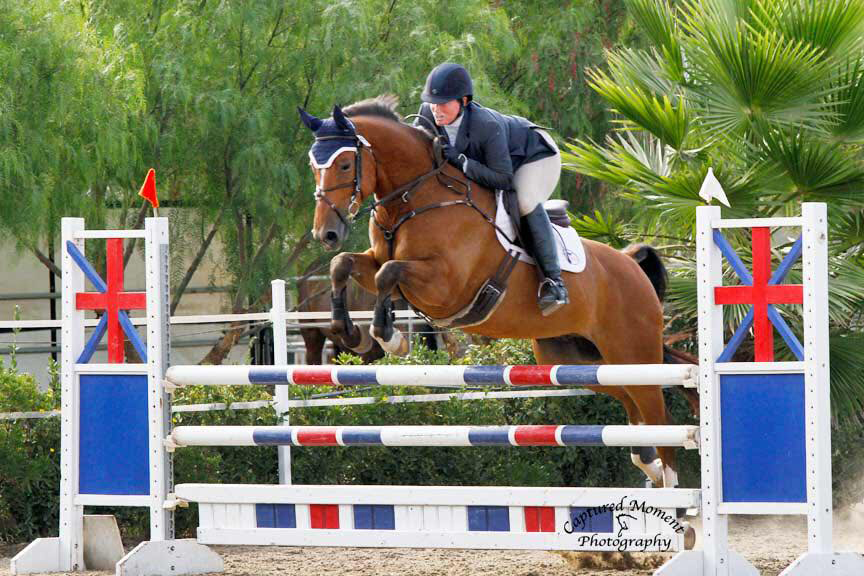